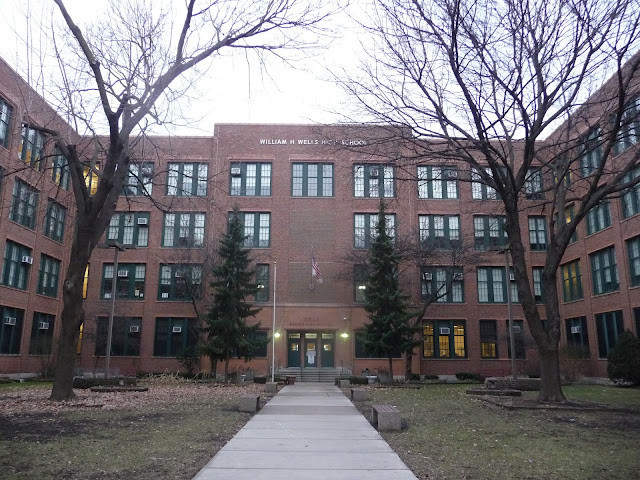 Wells High School is at one-third capacity in a school district analysis.
East Village Association board minutes for Jan. 11, 2016, by Michael VanDam

Cleos' application for a 4am liquor license has been submitted. That implies signatures have been collected from 50% of registered voters living within 500 feet of the establishment at 1935 W. Chicago Ave.

Scott Floersheimer, owner of Cleos, will be meeting Jan. 19 with Chicago Grand Neighbors Association. Ald. Proco Joe Moreno is scheduled to attend as well. CGNA is unsure what its position will be with Cleos. Neal McKnight will submit a FOIA request for the application and relevant support material.

Brian Foote has requested additional information about the project at 1023 N. Ashland Ave. Developers of the former Ace Hardware site should be prepared to present plans at the Feb. 1 EVA general meeting.