Showing posts from August, 2010
Show all

Will Polish Triangle shape up? 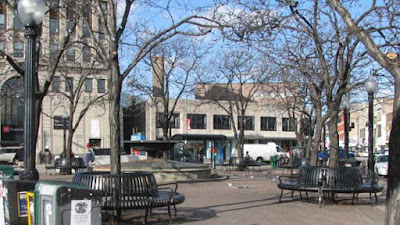 The city and CTA budgets, both stretched thin, would play key roles in transforming the Polish Triangle park at Milwaukee, Division and Ashland, according to a new report. But "Placemaking at the Polish Triangle," released by the Metropolitan Planning Council, also recommends a host of modest changes to what was described as "one of the most unsatisfying places" in the tax-funded Wicker Park Bucktown (WPB) business district. "Most do not want the Triangle to change dramatically, but think that small changes will make a big impact on the plaza," the planning report states. Karin Sommer, the council's Placemaking Chicago project manager, and Jamie Simone from WPB will present the report at 7 p.m. Tuesday, Sept. 7 at the Happy Village, 1059 N. Wolcott. Both Sommer and Simone are on the 19-member steering committee charged with following through on Polish Triangle plans. This is the East Village Association's monthly membership meeting, one day later
Read more

By Webmaster - August 16, 2010
Aug. 9 board meeting minutes submitted by Dana Palmer Board Members: Greg Nagel, Nicole Semple, Dana Palmer, Aaron Bilton, Tom Tomek, Stephen Rynkiewicz, Scott Rappe; Non-board Members: Kenan Obaid. Meeting commenced at 6:39 p.m. Annual BBQ: Nicole Semple suggested sending thank yous to all businesses that donated food and supplies for the BBQ. Dana Palmer agreed to send out the thank yous. Next general meeting: Due to the next scheduled membership meeting falling on the Monday after Labor Day, the board agreed to reschedule the meeting to Tuesday, Sept. 7. Stephen Rynkiewicz agreed to announce the change of date on the website. September membership meeting: The Wicker Park Chamber of Commerce and Special Service Area have agreed to be guest speakers. Janik's Cafe has agreed to do the business minute. October membership meeting: Principal from LaSalle School is not able to commit to come but plans to if available. Greg Nagel will ask Dan Nehm to also present on
Read more 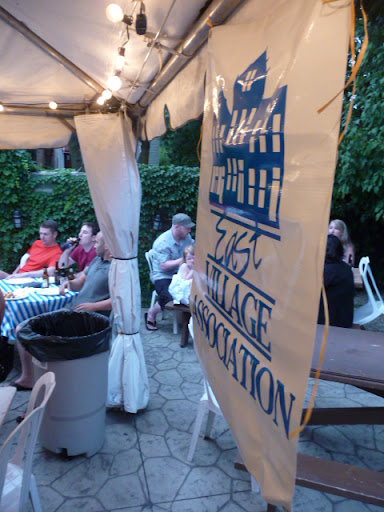