A rendering for the Shake-It restaurant proposed at 820 N. Damen.

Neighbors of a car-repair shop at 820 N. Damen Ave. oppose its conversion to a burger bar. In East Village Association board discussion, president Michael VanDam said that neighbors' nuisance concerns should take precedence.

The patio could operate weekends till midnight under city ordinance. Its Motown soundtrack could run till 10. Damen Avenue is zoned for business use, but most buildings on the street are residential.

The restaurant and bar would feature milkshakes, burgers and pizza. Drinks would contribute up to half the revenue, according to estimates provided to EVA from Cleveland-based nightclub operator Forward Entertainment Group. Half the seating would be outdoors, in a layout similar to Big Star taqueria at 1531 N. Damen Ave.

At an Aug. 10 hearing, Ald. Brian Hopkins suggested that he would have little to say about the plan if floor plans conformed to current zoning, but he would have some say on the issuance of the liquor license. Meanwhile, current tenant Grace Auto Repair contended its lease extends through 2022. 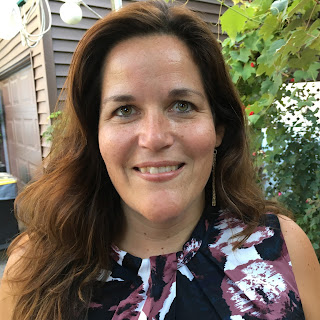 In the board's planning discussion, committee chair Brian Foote said 855 N. Wolcott Ave. had been demolished and plans for a residential 3-flat were in Landmarks Commission review. A cottage at 912 N. Wolcott on an oversize lot is slated to be razed despite a $685,000 selling price.

New officers: Michele Gansle joins the board as treasurer, replacing Peter Gariepy. Michelle Hayward, the current secretary, will replace Daniel-Navarro, who is moving to Seattle, as vice president. Neal McKnight will serve as secretary and as a public safety liaison.

Sept. 11 meeting: Crime will be a focus for members the first Monday after Labor Day. Speakers from the Chicago Police and State's Attorney's office were suggested.