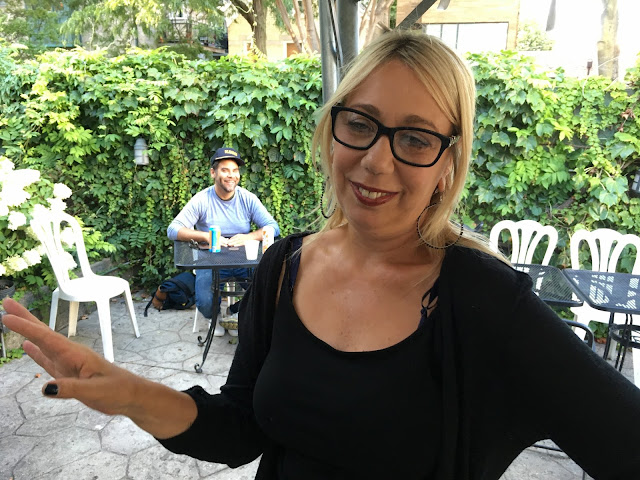 Currently there is a liquor moratorium on Ashland between Augusta and Chicago. A similar pause on licenses was lifted four years ago on an adjoining stretch of Ashland for a similar concept, Garden Gourmet, 1130 N. Ashland Ave., under a plan of operation approved by EVA. Today, there is a request for a lift of the moratorium specifically regarding incidental packaged-goods sales.

The local market concept for 912 N. Ashland, presented by Paulette Lombardi, is called Market Select and is focused on everyday needs with some packaged beer and wine. It would follow the same plan of operation under which Garden Gourmet is currently operating.

EVA membership has voted not to oppose. 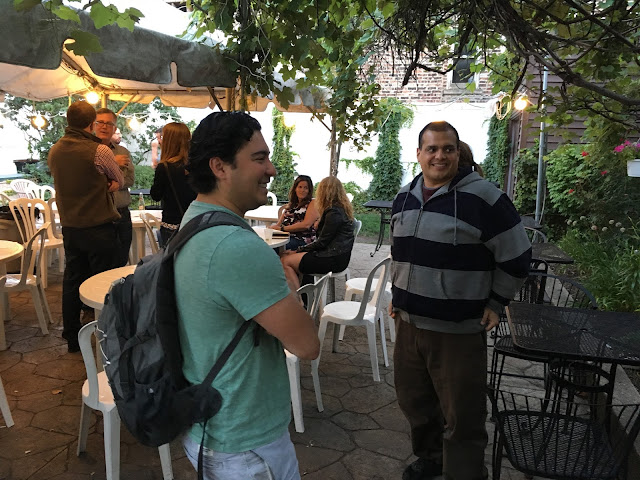 Liquid Living has proposed a burger/shake restaurant to take over the Grace Auto space on the west side of Damen. There will be a discussion hosted by the Ukrainian Village Neighborhood Association on Aug. 10 at Columbus School (between Leavitt and Hoyne) at 6pm to foster a discussion. Ald. Brian Hopkins will be present to hear comments.

The proposed property is surrounded on 3 sides by residential buildings. Both EVA and UVA are collaborating to give voice to those that are most impacted by the proposal.

835 N. Wolcott: EVA PPD is working with the alderman and planning commission for plans.

Shaw provided an update on the block party where several police officers attended and discussed issues in the neighborhoods.

EVA has made a formal request to replace police Cmdr. Edward Kulbida when he is on medical leave. Schools/Parks

Polish Triangle: The Polish Triangle Coalition is working with Bugaj Architects on plans to improve the plaza. August's after-work performance schedule is all jazz and blues.