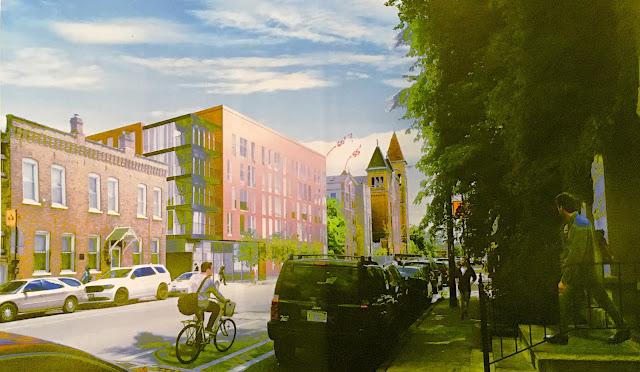 EVA members voted to support the Eckhart Park Community Council in its objections to rezoning for apartments at Noble and Walton.

Michael VanDam call the May 1 meeting to order. Michael announced his objective to engage local businesses in EVA. To that end, Michael invited several local businesses to discuss their summer camp offerings with the membership. 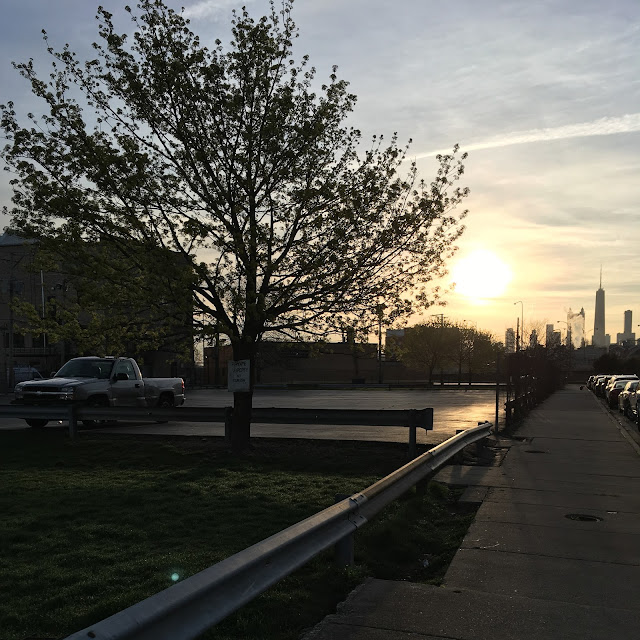 PP&D has received a request from Ald. Brian Hopkins' office at 1538 W. Thomas. There is a proposed zoning change to this building. More information forthcoming.

Goldblatt's building continues to have scaffolding along the sidewalk at 1025 W. Chicago Ave.

Anne Shaw, chair and representative for West Town Public Safety Council, was present to share the mission of this newly formed collaboration between the neighborhood communities. Boundaries for the group are the former 13th district and cover the 4 neighborhood associations:

First meeting will be Saturday, May 20 from 1-4p. Location will be announced. 4 committees have been created—we are inviting the community to sign up for committee roles. Shaw passed a sign up sheet for announcements.