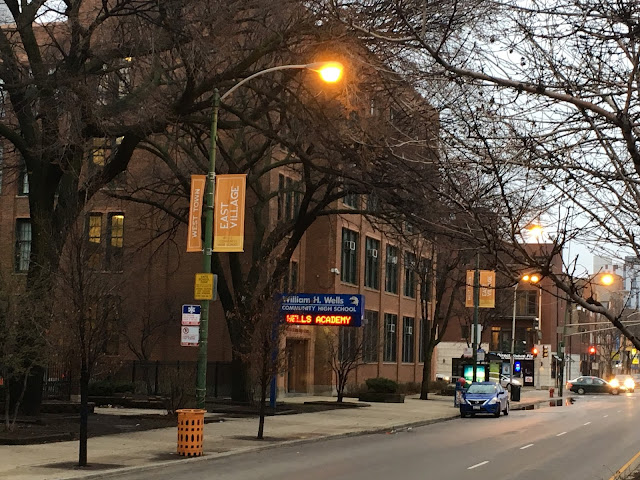 "I am writing on behalf of the East Village Association to express our strong support for the selection of Wells High School as the charter location for the proposed World Language Academy currently under consideration.

"After hearing from Principal Raichoudhuri at our meeting on March 6, 2017, the members of EVA voted unanimously to express support for this initiative.

"We believe that the Language Academy would be an excellent complement to their current Computer Science and Law Academies, and that Principal Raichoudhuri, as one of the primary driving forces behind the Language Academy pilot program, is uniquely qualified to ensure its success.

"We also wanted to express our thanks for your support for the Wells Field of Hope. In addition to providing an environment much more amenable to Wells students’ athletic pursuits, the Field of Hope will also help to integrate Wells even further into the East Village community.

"Wells High School has shown tremendous improvements over the past few years, and is poised to become one of Chicago’s top-tier high schools. It is Wells’ time to shine. We believe that its selection as the World Language Academy charter school is a crucial step in making this a reality and we urge you to support it."