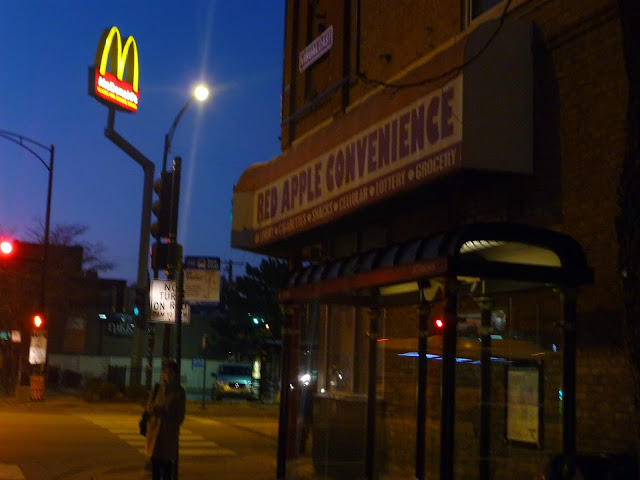 No plan on reopening settled issue but if the proposal changes will bring it to general membership. Suzi Wahl has a packet with testimony and business violations of the owners, dropped off all 177 letters in protest from previous attempt to Ald. Brian Hopkins: "Every single person at community meeting was against it but Hopkins still has not came out against." If you want more information contact Suzi Wahl. She's unsure how vacant store is paying rent, wants more information.

Elaine: Hopkins has said that owner came with a plan, but did not share details. Keith: Can we get Hopkins here? Tom: Suzi at the meeting made it abundantly clear that our answer to license request is no. Michael: If members are against the license, an email to Hopkins is worthwhile. Stephen: Generally we are being asked to grant licenses without neighbors' participation. Suzi: The main reason for the denial was law enforcement. Michael: We don't want Ald. Hopkins to ignore then pass the license. Tom: Ald. Hopkins did make it clear that he was not the final say, that it was the liquor commissioner's decision. 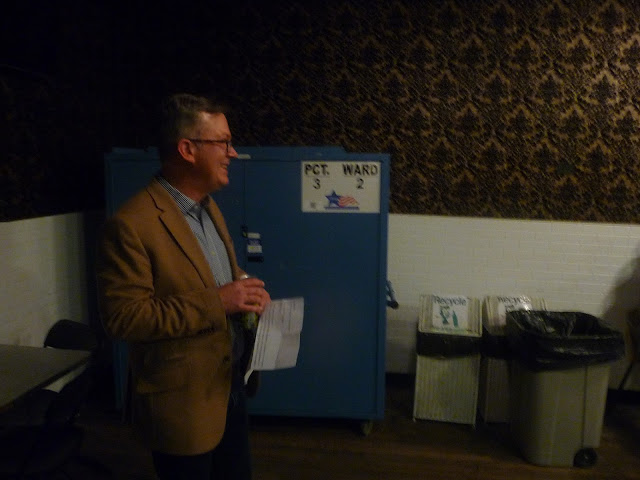 Presentation to EVA members upcoming possibly in December, regarding 1701 W. Division. Developer plans to replace Starbucks parking lot with 4- to 5-story residential buiding. "TOD-light"—Transit Oriented Development with limited parking—would require upzone to B3-3. Existing building would not be demolished.

West Town Chamber of Commerce meeting planned for 10am Thursday with developer of 1542 W. Chicago Ave., which would be knocked down for 24-unit development.

Suzi: Mitchell school tour at 8pm Nov. 27; school is going for 100% national board certification and worth a look.

Michael: Wells High School ball field is moving forward, may be open to community as well as students. EVA should invite the principal to return for EVA presentation.

Leslie from Rep. Mike Quigley's office: Consituent office offers assistance on issues such as mail delivery. Mail collection boxes that were removed for Chicago Marathon are being replaced.