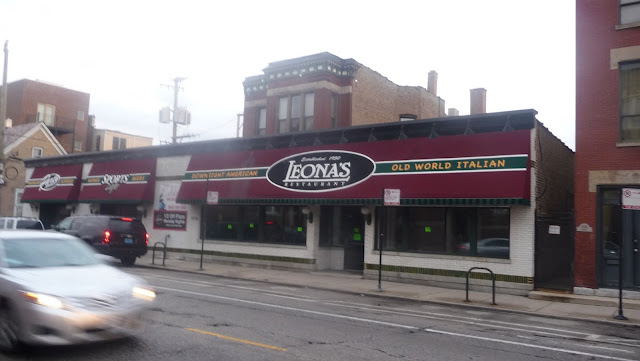 Update: The City Council on April 13 denied a demolition permit for the historic property at 1936-44 W. Augusta Blvd. "My office has been in conversation with the current owners," Ald. Brian Hopkins told aldermen. "They have been negotiating in good faith. They believe there's a way to save the structure. We need more time to continue those negotiations." 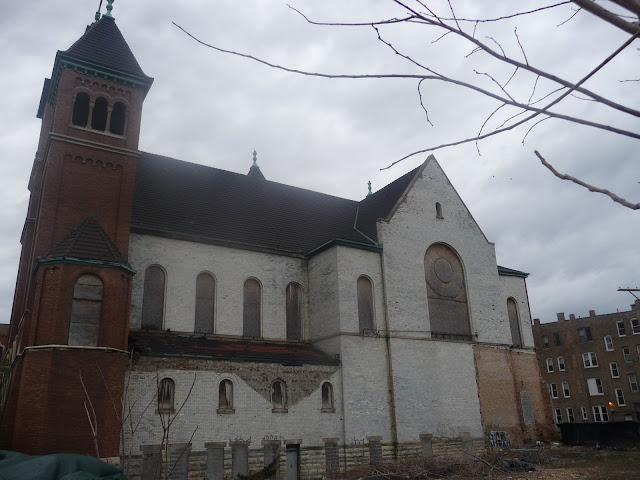 Neighbors of St. Boniface asks for support to preserve the church at 1358 W. Chestnut St.