Ald. Hopkins: 'We have a chance to save this building' 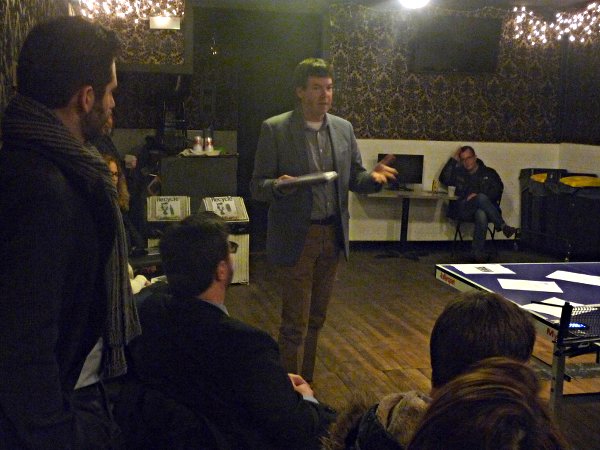 "It's pretty rare to be in a community meeting where it's just a unanimous consensus," said Ald, Brian Hopkins. "Let's just pause and savor that moment." 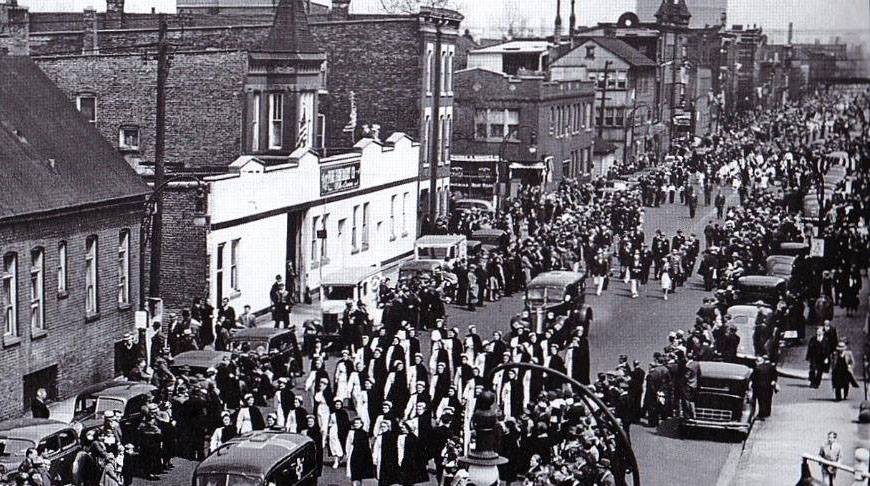 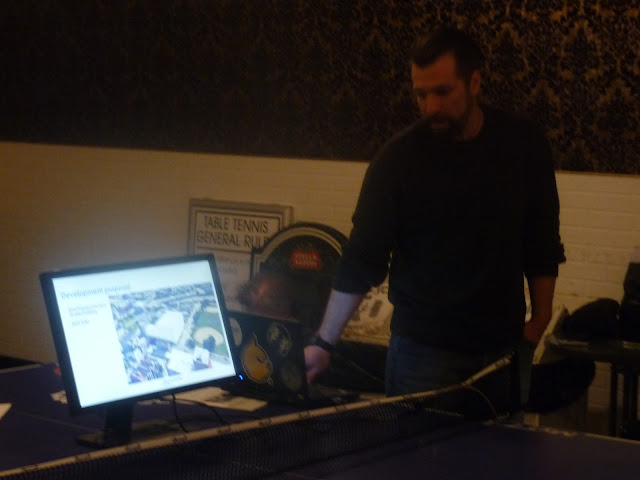 Update: The EVA board supports a 75 day continuance on demolition while the Chicago Academy of Music explores a bid for church repair and restoration.