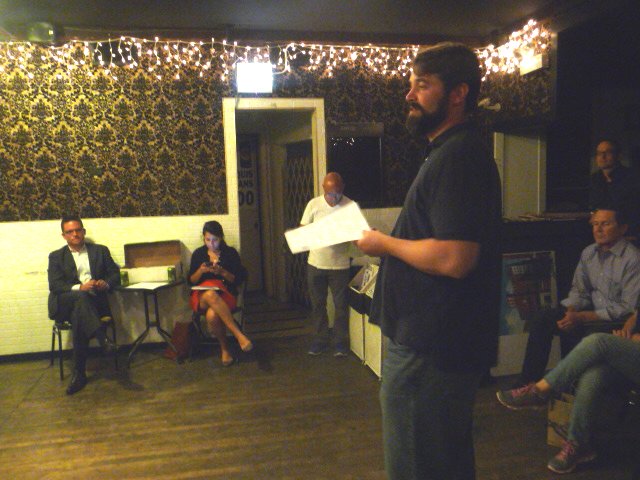 Daniel Johnson is serving a second term as president of the East Village Association, with secretary Michael VanDam moving up to vice president. New to the board are accountant Peter Gariepy as treasurer and Northwestern Medicine data analyst Daniel Navarro as secretary.

Both Johnson and VanDam have taken on new jobs in the past year, Johnson as partner in a newly formed litigation law firm and VanDam as an Ask Nagel real estate agent. 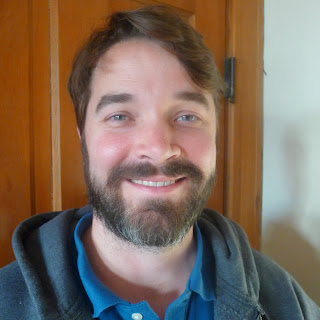 My wife, Julia, and I bought a house on Winchester built more than a century ago. We have two young daughters and enjoy walking around the neighborhood, playing at Commercial Park and eating lunch at the local restaurants. I'm interested in preserving and enhancing the qualities of the neighborhood that drew us here. I'm a graduate of Amherst College and Northwestern University law school and I'm a litigation partner at a law firm. This is my second year as EVA president. 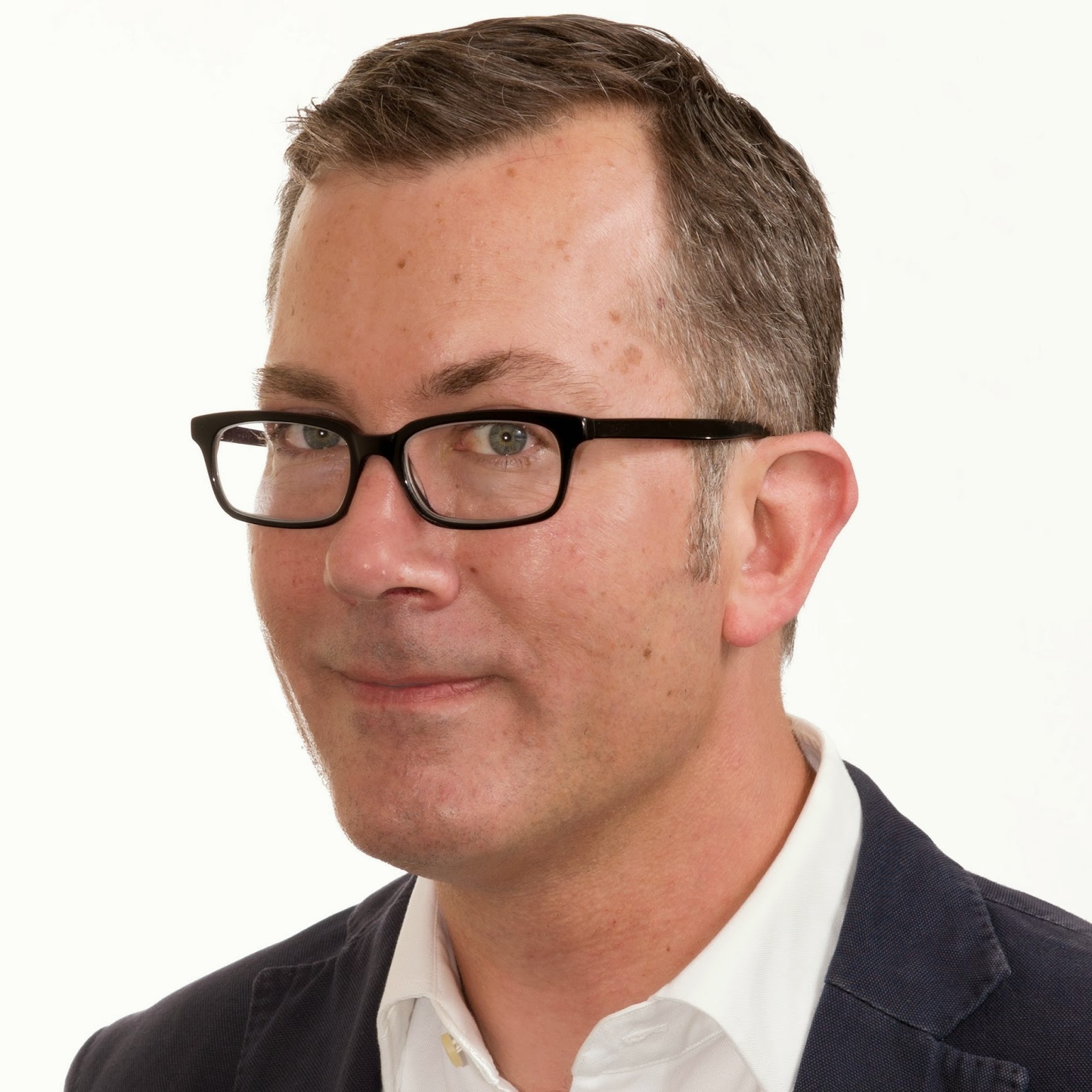 I've lived in East Village for more than seven years, and in Chicago for more than 20. Living on Chicago Avenue, I'm particularly interested in promoting responsible development on the commercial corridors of East Village. I grew up in Michigan and attended Brown University in Providence, Rhode Island, before coming back to the Midwest. This is my first year as secretary, after serving on the board and the Planning, Preservation & Development committee. 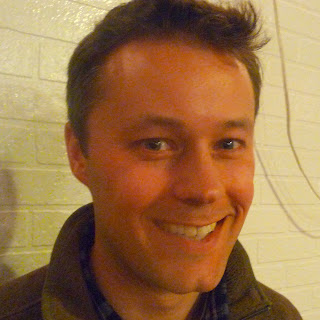 While following/chasing my girlfriend (now wife), I moved to Chicago in 2008. We live in East Village in with our daughter and rescue dog, Baloney. I'm a CPA with Rajesh C. Vora, CPA, the first Certified B Corp accounting firm in the Midwest. I was graduated from Fordham University with a bachelors in public accounting and a masters in taxation, and from Northwestern University with a masters in civil engineering. In addition to the EVA board, I serve on the Rising Leaders Council of Christ the King Jesuit College Prep High School and on the Associate Board of the Center For Economic Progress. 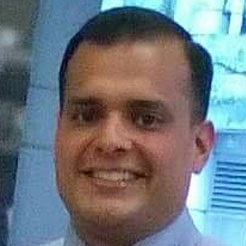 My wife and I purchased a condo within the EVA borders 2 years ago; for nearly 12 years, I lived a half-block south of Eckhart Park. I love the area and have been fortunate to see it develop into one of the best areas of Chicago. I'm very interested in seeing this area thrive while maintaining its grace and charm. I've been a registered nurse for more than six years and worked in the emergency department of two major hospitals. Currently am involved in analytics in one of the prominent hospitals in Chicago. 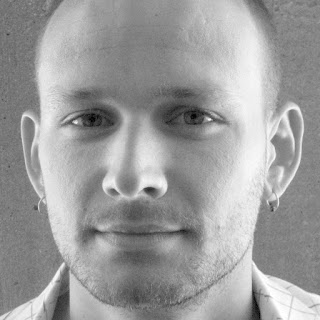 After living in the immediate area for the last 15 years, I purchased a small workman's cottage in the East Village landmark district in 2013. I joined EVA initially as a member of the Planning, Preservation and Development committee. As an architect I’m drawn to the history and character of the neighborhood and its buildings. I want to see that character survive and thrive within the city. EVA has been a great way to meet my neighbors and great resource of knowledge into the community and its history. 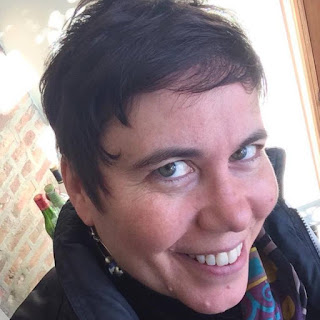 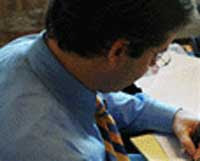 I was EVA's president from 2013 to 2015 after co-chairing the Planning, Preservation & Development committee. As a founding partner of the law firm McKnight, Kitzinger, McCarty & Pravdic, I have a unique understanding of Chicago’s diverse communities and the culture of Chicago’s legal community. 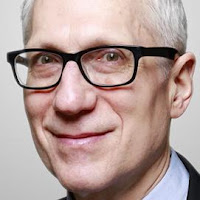 I joined EVA in 1998 when my wife and I bought a home here. I met my neighbors, assembled the newsletter and in 2007 launched EVA's website. Now I'm EVA's webmaster, newsletter editor and representative in the Polish Triangle Coalition. I've also contributed to EVA projects on development, gardening, preservation, public safety, schools and transportation. Chicago's great mystery is how bringing 2.7 million people together can be a civilizing influence. Even so, you'd be surprised by what goes on in my backyard. 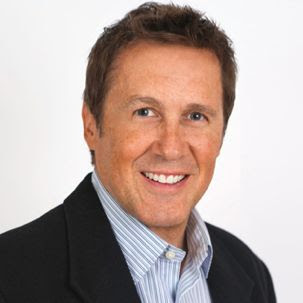 I’ve resided on Winchester Ave. in East Village for 30 years. I'm very interested in our neighborhood and the local school community. I’ve been owner & principle at Tomek Design & Illustration since 1994 and a real estate broker with Ask Nagel Realty. I’m a 15-year member of the Chicago Police CAPS program. I’ve served as East Village Neighbors president, PTO resident and Local School Council board member. Sensitivity to intelligent development and respect to the architectural history of our neighborhood are priorities. 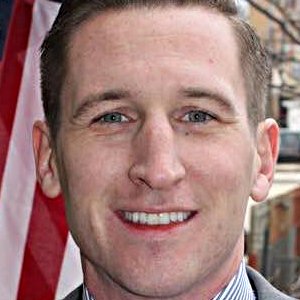 After graduating from the University of Kansas in 2008 I accepted a job teaching English for 13 months in Nagoya, Japan. I've lived in East Village for six years. I'm a sales director but my real passion is in community outreach. I've founded the Peace Corner Youth Center Associate Board, a drop-in center in the Austin neighborhood. I've founded and I'm current head coach of the Wells High School Rugby Club. On EVA's board I work on planning, preservation and development issues.