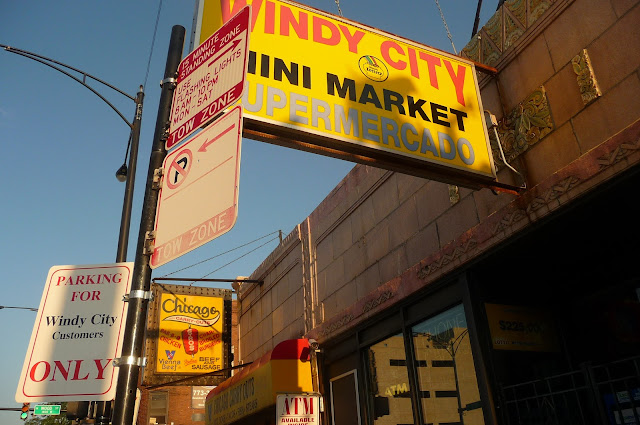 East Village Association board minutes for Feb. 8, 2016, by Michael VanDam

Windy City Mini Market, 1756 W. Chicago Ave., would like to receive a liquor license to sell wine and beer. Ald. Proco Joe Moreno referred the owner to EVA to discuss the plan, and the owner replied to an EVA questionnaire.

According to the proposal, no more than 40% of inventory would be liquor, limited to 102 square feet in a cooler. To receive this license, the packaged goods moratorium currently in place on Chicago Avenue would need to be lifted from Wood Street to Ashland Avenue.

The owner will send EVA a proposed Plan of Operation for the sale of liquor.

No update on progress: Catherine Garypie expressed concern that Cleos had not asked Chicago Grand Neighbors Association or EVA to take a position on the late-night license and may misrepresent the EVA or CGNA 4am license position to the the liquor commissioner. She suggested that EVA send a letter to the liquor commissioner pointing out that EVA still needs additional information from Cleos before EVA can take a formal position. Cleos' management had not provided the Plan of Operation included with the application. (This paragraph was updated March 7 after minutes were circulated.)

Brian Foote sent the developers at 1013 N Ashland Ave. the “no opposition” letter confirming the vote at the previous EVA general meeting.