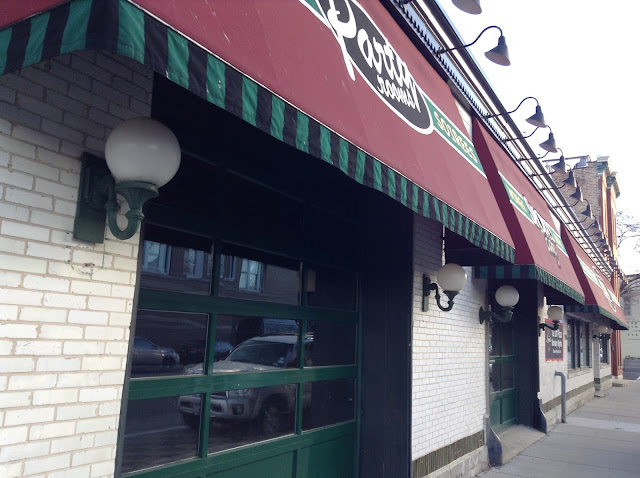 Leona’s update: While the Landmark Commission did not designate the Leona’s property at 1936-44 W. Augusta Blvd. as significant and contributing to the East Village district, Ald. Brian Hopkins continues to work to preserve the building, and EVA members are researching its history. While the developers’ final plans have not been released, they may try to integrate the façade into the final project.

Ace Hardware condos: Developers would like to take advantage of the new Transit-Oriented Development guidelines to build condominiums on the site of the old Ashland Ace Hardware, 1013 N. Ashland Ave., and would like the property upzoned. They will present their proposal to the EVA board and general membership at an undetermined date.

Cleo’s late-night license: Cleo’s tavern has proposed applying for a 4am license. To receive approval, the owner needs signatures of at least 50% of all registered voters living within 500 feet of the location at 1935 W. Chicago Ave. The establishment is actively canvassing for signatures. EVA leaders will be meeting with Chicago Grand Neighbors Association to determine next steps. In the meantime, they recommend that people weigh in with letters to the liquor commissioner.

Four years ago, EVA, the Wicker Park Committee and other groups formed the Polish Triangle Coalition to get more life at the Triangle. Now would be a good time to get involved if you have an interest. Meeting are usually the last Tuesday of each month. Those interested should contact Stephen Rynkiewicz.