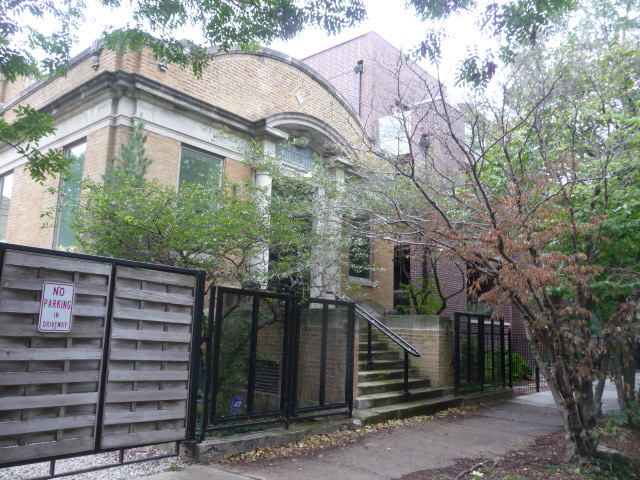 Given Ald. Proco Joe Moreno’s statements regarding EVA at the Sept. 14 general meeting, the board and guests discussed ways to ensure that meetings remain civil and changes to ensure that EVA remains inclusive of all neighborhood voices.

Michelle Hayward, who owns the former Lincoln bathhouse on Wolcott, would like to use the space to host low-impact cultural and civic events. She and her husband bought the building in 2013.

It hasn’t been used publicly in 40 years, and she’d like it to be an active space for the community. Neal McKnight will help her in zoning inquiries.

New Wine Bar from The Winchester

Chris Pappas, owner of The Winchester restaurant, is exploring opening a wine bar in an old house on the north side of Division. Because of Americans With Disabilities Act requirements, the city would like him to install a ramp or lift, which he is concerned will affect the vintage character of the building. He is seeking support from EVA and the Wicker Park Committee for a variance. The building is orange-rated.