"I am very seriously considering lifting all moratoriums in East Village because they are old ways of dealing with protections in our city," he told EVA members Sept. 14.

Moreno also said he'd support a $500 million property tax increase to balance the Chicago budget. He noted that his proposal for a city tax on smokeless tobacco would need a new state law, and claimed that tax increment financing has been abused, although he'd keep the 1st Ward's TIF district.

Moreno's staff asked Marszewski in May to approach EVA. Marszewski wanted to lift the moratorium and roll back residential zoning on Augusta. EVA's board advised him instead to ask neighbors to support transferring the Club Foot license, a "grandfathered" zoning use.

"The East Village Association leadership has got to go through a big change for me to start recognizing," Moreno told EVA members. "I like a lot of what the membership are saying here tonight because for too long a cadre of nine or 10 people have been trying to control this neighborhood. It's not going to happen under me."

In the night's only vote, members agreed to let a 33-unit apartment project proceed at 1062-1100 N. Ashland. Developer Mark Sutherland told the group the East Village Lofts would require residential upzoning and extension of the city's transit-oriented development zones. 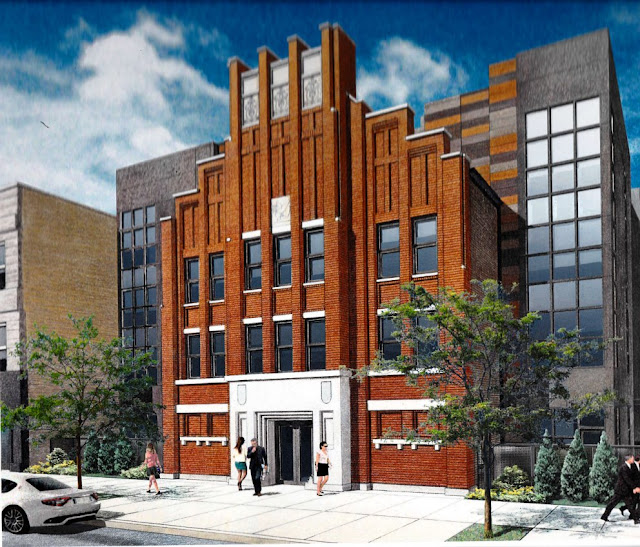