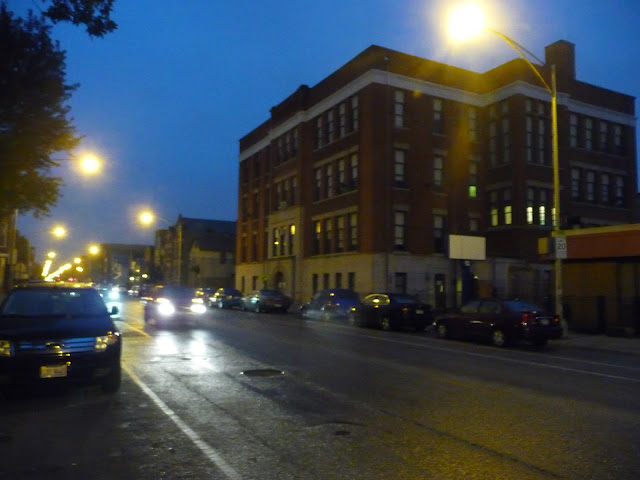 Peabody School will be developed as condos, its annex as a charter school.
East Village Association minutes for July 6, 2015, by Michael VanDam

More information can be found at the Friends of Eckhart Park Facebook group or by e-mailing friendsofeckhartpark @gmail.com.

St. Boniface – A group of local property owners is dealing with Carefree Corp. on the redevelopment of St. Boniface. It remains uncertain how much of the church at 1358 W. Chestnut St. will be saved and what specific use the property will have. Currently the plan calls for “market rate - for sale” units, and potentially only the four towers of the church will be preserved. They are working on a proposal with 27th Ward Ald. Walter Burnett Jr.

Peabody School – The smaller building at 1434 W. Augusta Blvd. has been sold to the adjacent charter school, despite earlier promises that closed Chicago Public School buildings would not be sold to charters. The main building appears to be slated for condos.