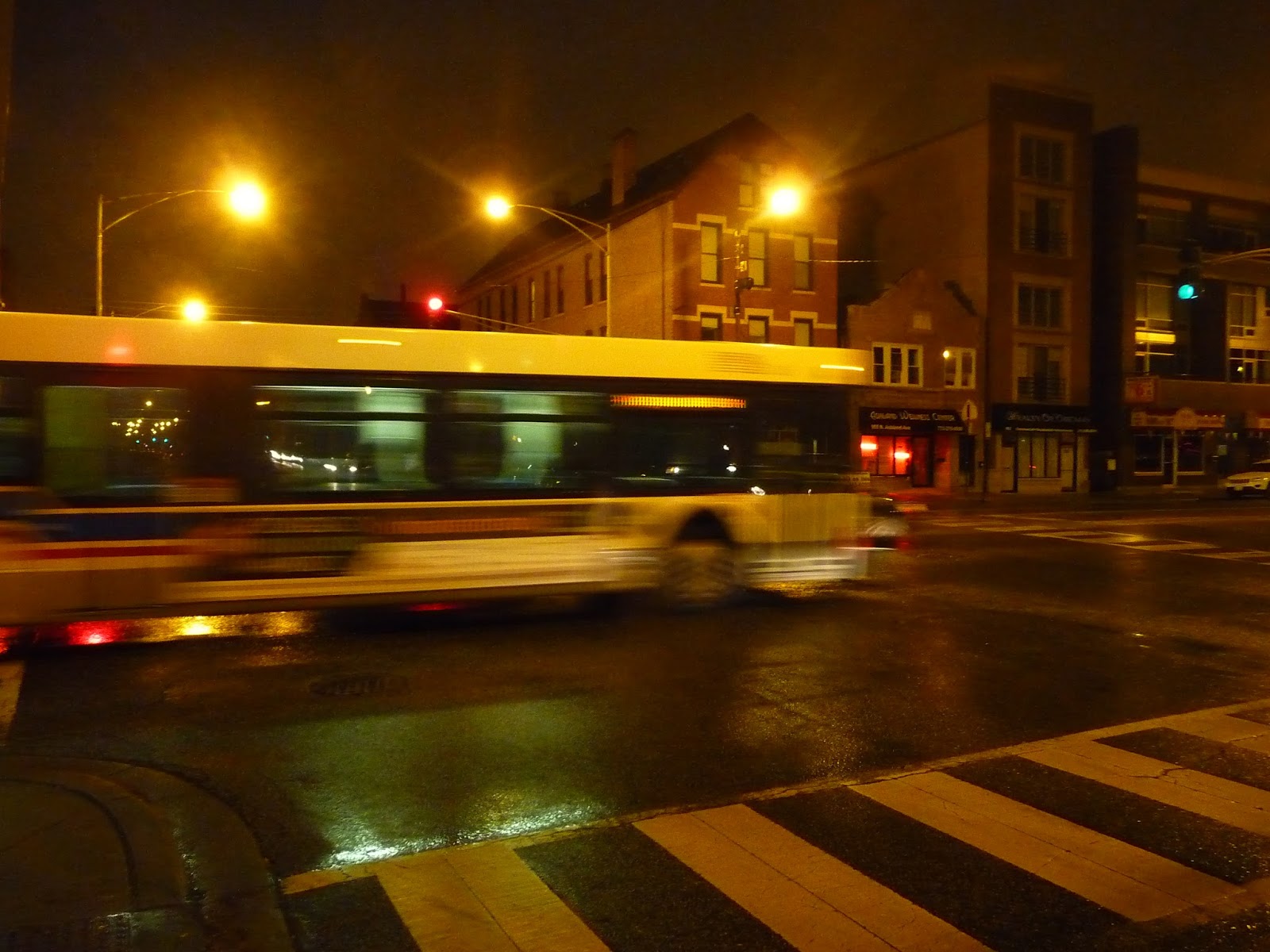 A representative from the advocacy group Active Transportation Alliance would like to speak to the group to “get the temperature” of our views on the Ashland Bus Rapid Transit project. Considering that no new information has been released and no plans announced, Brian Foote and Catherine Garypie will reach out to try and get a better sense of the request.

The person interested in opening a new venture at the Club Foot location, 1824 W. Augusta Blvd., sent responses to the developer questionnaire EVA requires for development requests. Dan Johnson will forward to the board for review.

Neal McKnight suggested that we should update the development white paper to reflect current neighborhood issues, since the most recent draft is now five years old. Changes will be reviewed with general membership before the paper is presented to aldermen Proco Joe Moreno and Brian Hopkins.

Dan Johnson and Michael VanDam reported on an event put on by the West Town Chamber of Commerce with representatives from local neighborhood groups. The meeting offered them the opportunity to explain their group and to network with other organizations. Board members agreed that we should create more opportunities to share best practices and work on issues with other groups in the larger West Town area.

With the change in wards and aldermen, there has been some confusion about street cleaning schedules and signage. We will reach out for updated schedules when available.

We are looking at a tentative date of Aug. 29 for the East Village Block Party. More details will be available soon.