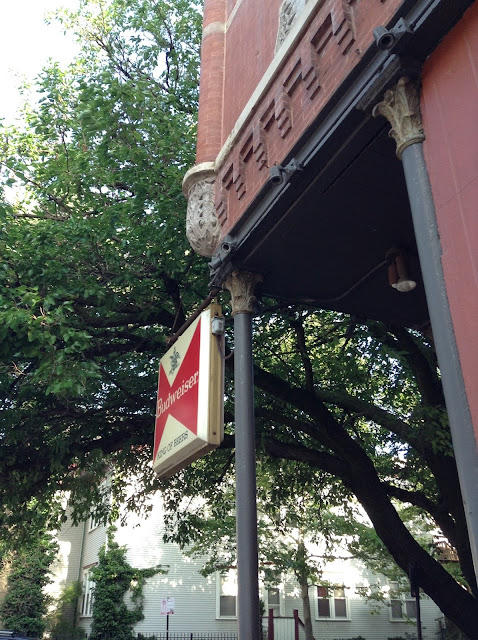 The proposal for a transit-oriented development at 1062 N. Ashland Ave. does not seem to be moving forward.

An inquiry was received regarding the former Club Foot space, 1824 W. Augusta Blvd. Given the residential setting, EVA does not support commercial development at that location, consistent with longstanding guidelines regarding appropriate zoning. Instead, we would prefer to work with the developer to identify a more appropriate space.

The inquiry raised the possibility of adding guidelines for developers thinking about locating in the neighborhood to facilitate more productive discussions on proposed new developments.

A representative from the Active Transportation Alliance has asked to “take the temperature” of the group regarding the proposed Bus Rapid Transit (BRT) line on Ashland Avenue. Given the lack of response from the questions surrounding the Environmental Assessment, there has been no new relevant information presented to the group.

Rep. Mike Quigley may attend an EVA meeting in August. Traditionally, the August meeting has been a block party. We are exploring potential dates for this event.