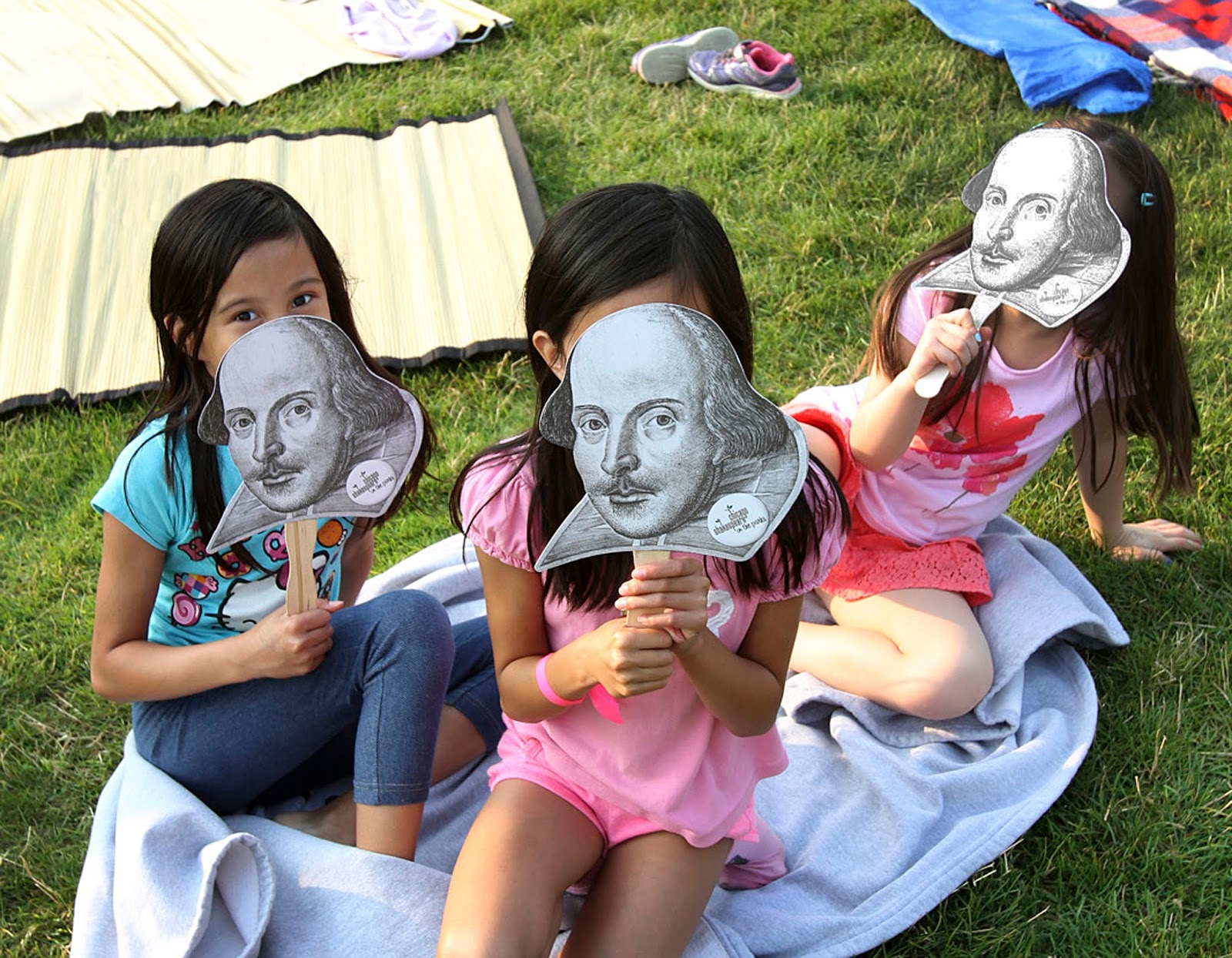 Part of Chicago Shakespeare Theater's touring repertoire for 25 years, "Shakespeare’s Greatest Hits" combines popular music with scenes from "Romeo and Juliet," "Macbeth," "The Taming of the Shrew," "As You Like It" and other plays.

The production is staged by Jeff Award-winning director Dominic Missimi, and presented by the City of Chicago, the Chicago Park District, Boeing and production sponsor BMO Harris.