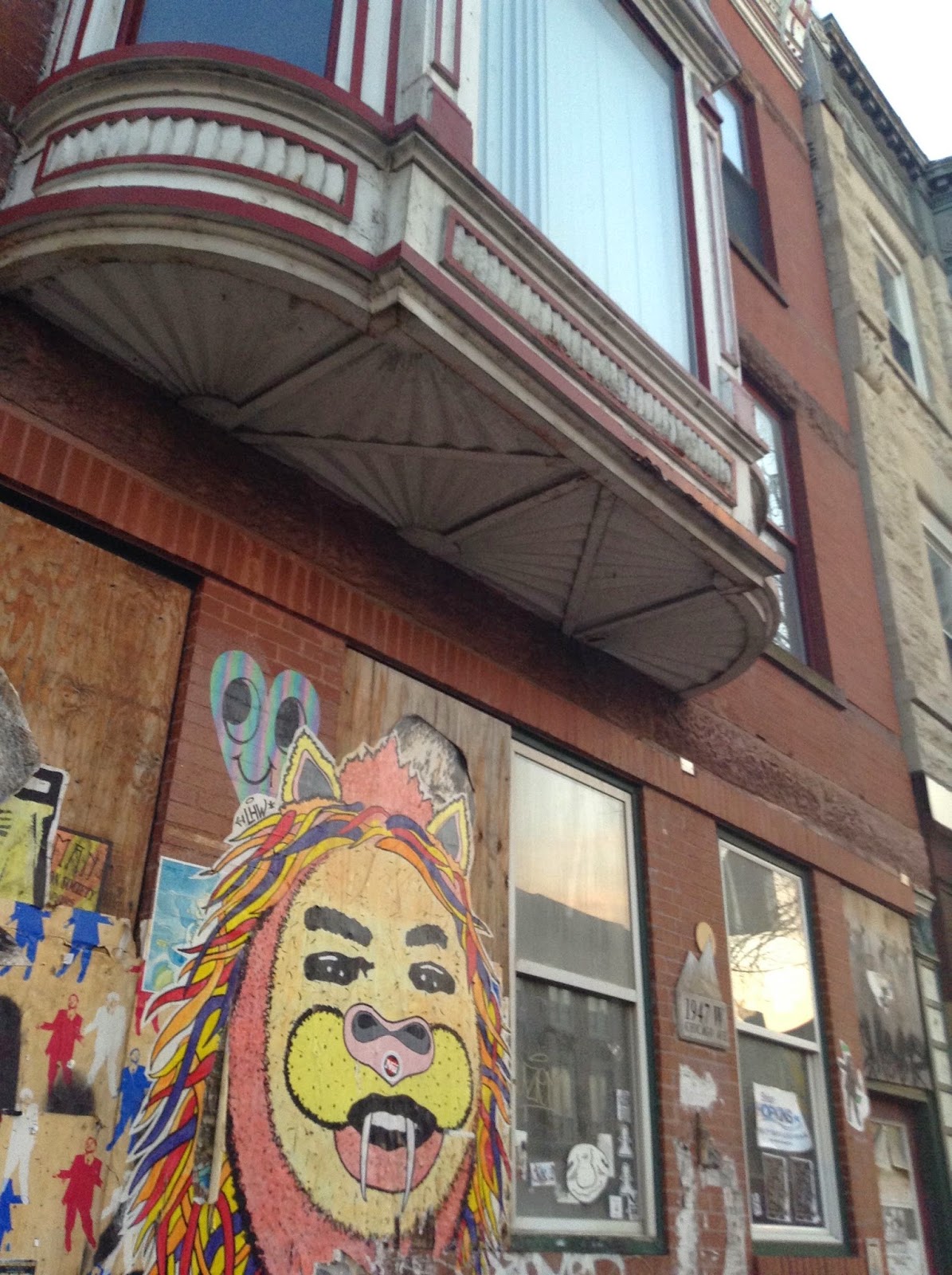 Work is expected to begin in the next three or four weeks on a landmark storefront at 1947 W. Chicago Ave.

A new owner worked with the East Village Association and Chicago Grand Neighbors Association to follow architectural best practices in restoring the Italianate facade. Both groups consented to upzoning to allow three residential units above a storefront.

The building sustained significant damage after a previous rehab was abandoned. It's listed as significant, or "orange rated," in the Chicago Historic Resources Survey.

The project was discussed at tonight's EVA board meeting at West Town Bakery, 1916 W. Chicago Ave. Before the meeting, the owner at 1531 W. Haddon St. asked the planning committee to weigh in on an upzoning request. Attorney Mark Kupiec claimed the original single-family zoning was in dispute, but did not present documentation.

Also discussed were ways to work with local agencies on planting trees in the neighborhood, and West Town health issues being studied in a Loyola University Chicago class project.