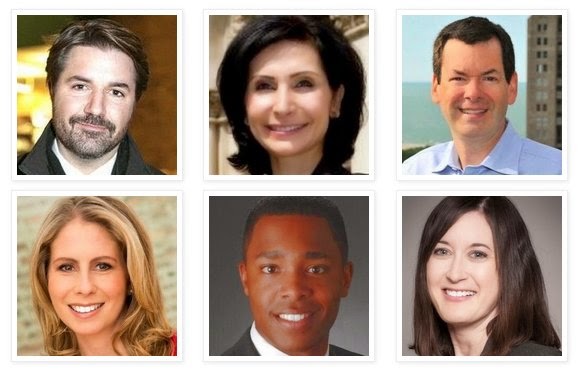 All six candidates in the ward confirm they will attend: