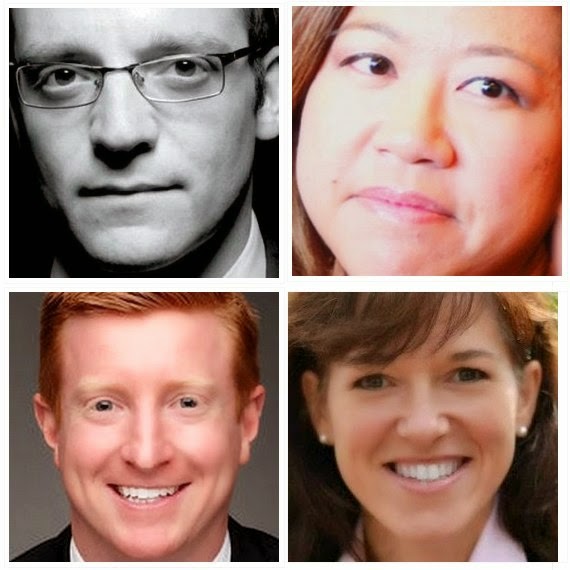 The forum is moderated by Alden Loury, senior policy analyst of the Better Government Association, and organized by a coalition of West Town community organizations. The format will include questions submitted by residents. Send yours here.

All four candidates in the ward confirm they will attend: