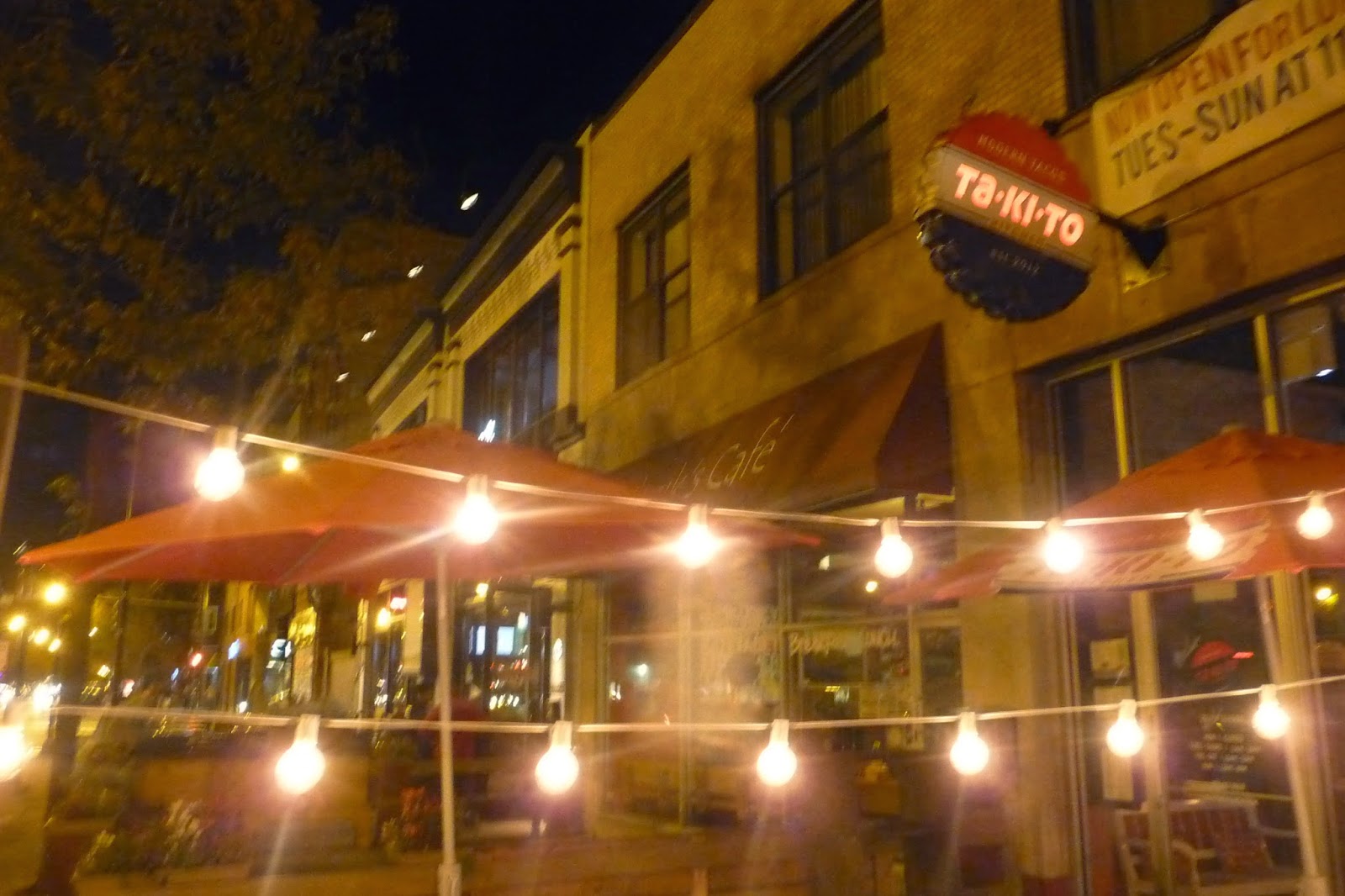 Will a young Division Street pub crawl behave like a grownup?

Candidates for alderman also will address EVA. Andrew Hamilton (1st Ward) and Steve Niketopoulos (2nd Ward) will speak Monday, with others to follow before the Feb. 24 city election. EVA also is organizing a candidates' debate with neighboring groups.

There'll also be an update on Polish Triangle developments for Division Street, including the CTA's Blue Line renovation plans.

The Christmas Crawl's modeled after Wrigleyville's large and rowdy Twelve Bars of Christmas, known for mass consumption of alcohol and breakfast cereal, sometimes at once.

Crawl organizer Jess Loren, a former TBOC promoter, will field questions before the vote at Happy Village, 1059 N. Wolcott Ave. Loren tells RedEye it's aimed at an older, over-25 crowd.

The Division Street event promises its own quirks: A $35 ticket gets patrons bar admission starting at 10am, a Santa hat and a turkey baster.

The sponsoring bars listed on its website are Anthem, Boundary, Division Ale House, Folklore and Takito Kitchen, along with two "charity partners," I Am 4 Kids and Chicagoland Dog Rescue.