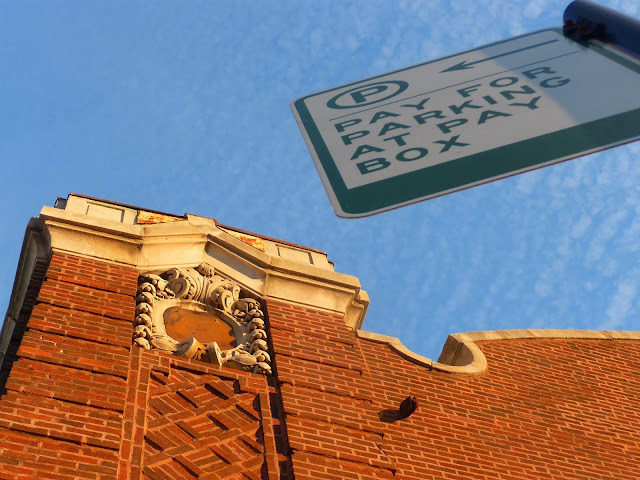 The East Village Association will vote Monday on a proposal that would allow the Forbidden Root brewery to locate and operate in East Village. A vote to allow the brewpub would change a position EVA has supported since 1992: to maintain liquor moratoria on parts of Division Street and Damen and Chicago avenues.

The board’s decision to schedule a vote was not made lightly and was made only after a great deal of thought and deliberation. Neither the board nor its Planning, Preservation & Development committee is recommending how members should vote.

The decision was made as a result of unique set of circumstances.

A significant number of our members and others in the community expressed a desire to reconsider the liquor moratorium to allow the Forbidden Root brewery to locate on Chicago Avenue. And despite a written commitment by Ald. Proco Joe Moreno to not lift any liquor moratorium anywhere within the boundaries of the East Village Association, he's expressed a desire to lift this moratorium. Therefore, the board's asking the general membership to consider whether to oppose the lifting of the tavern moratorium on Chicago Avenue between Wood Street and Ashland Avenue.

This issue raises a number of concerns. Our board members were concerned this decision would be interpreted as a lack of respect for EVA's commitment to a long-standing position on liquor licenses, or that the decision was made out of political expediency. However, these concerns were outweighed by our desire to be representative. By being democratic, we believe the East Village Association stays relevant and engaged with our members and community. EVA continues in its mission to plan for the maintenance and improvement of both the physical and social environment of the community.

The deliberation around this proposal and the East Village Association's input has resulted once again in a proposal that is far better for the community than was originally presented. After significant negotiations with the owners of Forbidden Root and their lawyer, Forbidden Root agreed to a number of controls on its operation. Forbidden Root would agree to Type 1 zoning, a plan of operation and abandonment of their request to lift the package liquor moratorium.

It's now up to the membership to decide whether these controls justify a zoning change and lifting of the tavern moratorium. Please come to the May 5 meeting to vote on this proposal, at 7pm in the Happy Village at 1159 N. Wolcott. The East Village Association is only as strong as its members, and your participation is important.
Business Forbidden Root Liquor Moratorium President's Message