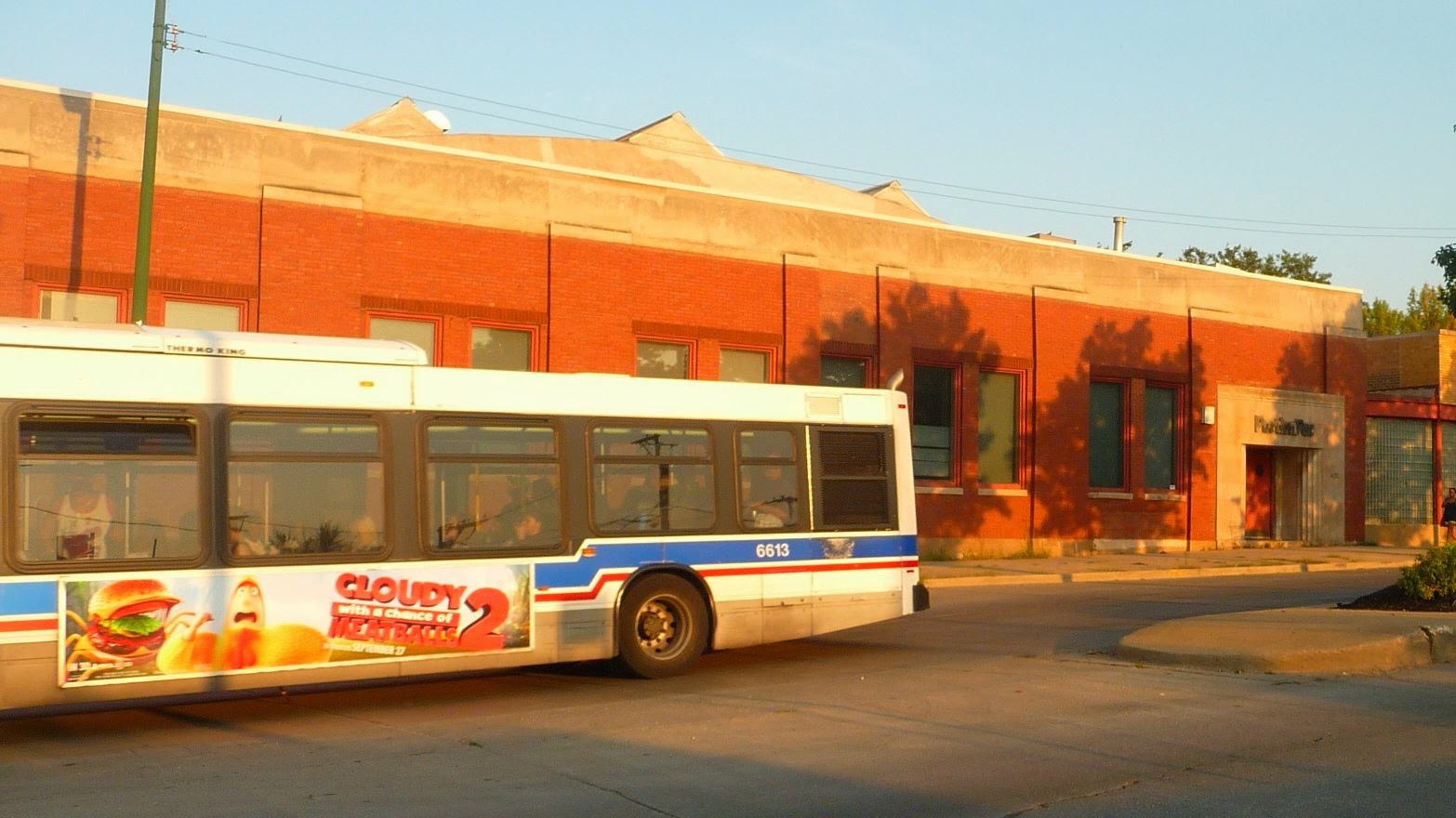 Primary benefits of Ashland BRT are:

EVA has not taken a position to date, although it has provided information regarding process in prior meetings. EVA has heard presentations from the CTA, the Active Transportation Alliance and the Ashland-Western Coalition. Nearby neighborhood groups have taken positions. The Environmental Assessment for the Ashland BRT was released on Nov. 19, 2013, and the public comment period ended Dec. 20, 2013. Two public meetings were held by CTA during the public comment period.

The question before the membership is: Does EVA oppose the Ashland BRT as it is currently proposed by the CTA? The board expects to revisit this issue if the CTA alters the Ashland BRT proposal in the future.

The membership debated the pros and cons of the Ashland BRT now proposed by the CTA:

Discussion included the need for EVA to take a position at this time, the need for an Ashland subway and its high construction cost, the good of the entire city and not just East Village, regional as opposed to city traffic, and whether the real goal of the Ashland BRT is transferring federal dollars to Chicago.

After some confusion regarding eligibility, a vote was taken. (EVA bylaws provide that members who are over 16, reside or own property within the EVA boundaries, and who have been members for at least three months can vote.) By a vote of 10 opposed to current BRT to 9 not opposed to BRT, EVA voted to oppose the Ashland BRT as currently proposed by the CTA.

EVA will be requesting that organizations holding street fests within EVA boundaries be detailed, consistent and transparent in reporting their income and expenditures, to help ensure that required contributions to community nonprofits by the fests are actually made.

Commercial Park is holding its annual Earth Day cleanup event on Saturday, April 26 as part of a citywide cleanup effort. Cleanup starts at 9am at 1845 W. Rice St. Lunch plus kids activities will start at noon. Members are encouraged to pick up trash on the street on other days too.

Forbidden Root: The brewery will provide an update to the board April 14.

Trader Joe’s: EVA is requesting that TJs present a traffic analysis to the group.

Demolition: EVA is working on finding potential solutions or creative alternatives to the rapid loss through demolition of historically significant East Village buildings. Not all are located in the Commission on Chicago Landmarks' designated East Village Landmark District. EVA is not seeking to enlarge the current East Village district.

EVA has begun working with Preservation Chicago and Landmarks Illinois to consider economic and construction factors that can result in demolition. Concepts being explored include raising the demolition permit fee for older and potentially significant buildings that are not part of a historic district but are significant along their street and in the community. Among alternatives are extending the time for public comment prior to issuance of demolition permit for these buildings, and providing certain zoning or building advantages to developers encouraging rehabilitation of these buildings. More updates will be provided as the process moves forward.

To look at other properties in the city that can benefit from this type of legislation, Preservation Chicago recently started to document on-line, buildings that are designated as "significant" (rated orange) in the Chicago Historic Resources Survey. Examples of orange-rated properties can be seen here

Some changes have been made to the website; other changes will be tested and implemented.