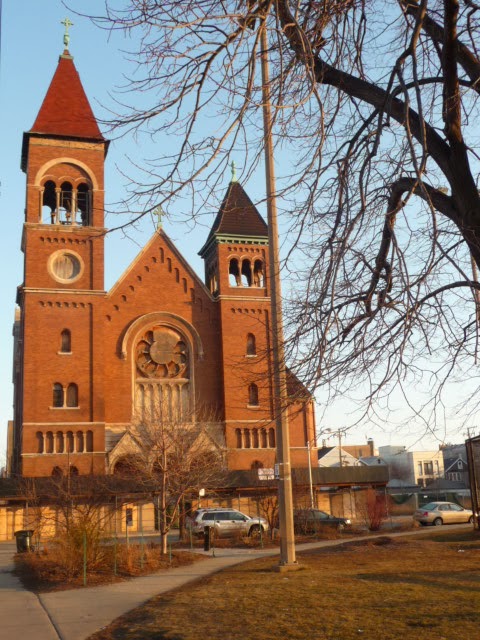 Carefree intends to submit a revised application early next year, and is negotiating with market-rate developers for possible sale of the property as housing for sale or lease.

“It is our intent to ensure the church structure is saved via IHDA funding and/or via the redevelopment of the property for market rate housing," Carefree Development president Phil Moeller told Saint Boniface Info.

In January 2013, Carefree took the lead in plans to develop the church at 1358 W. Chestnut St. as senior housing, and undertook construction to stabilize parts of the structure across from Eckhart Park. Carefree operates the Emerald Village senior complex in Schaumburg, plus senior developments in Elmhurst, Hoffman Estates, Homewood, Lake Villa and St. Charles.

Reasons for the denial include regulations requiring the property to be fully zoned for its intended use and that the adaptive reuse costs would have brought the projects per unit cost to a level beyond which IHDA is authorized to approve.

East Village Association efforts to save the structure date from 1999, when the Archdiocese of Chicago planned to demolish the church, closed since 1990. Institutional Property Management bought the property in a 2010 deal structured with city agencies. IPM was unable to secure funds to preserve the rectory, which was razed the following year, or to obtain tax credits for senior housing in 2012.