What makes a good neighborhood? Put a number on it 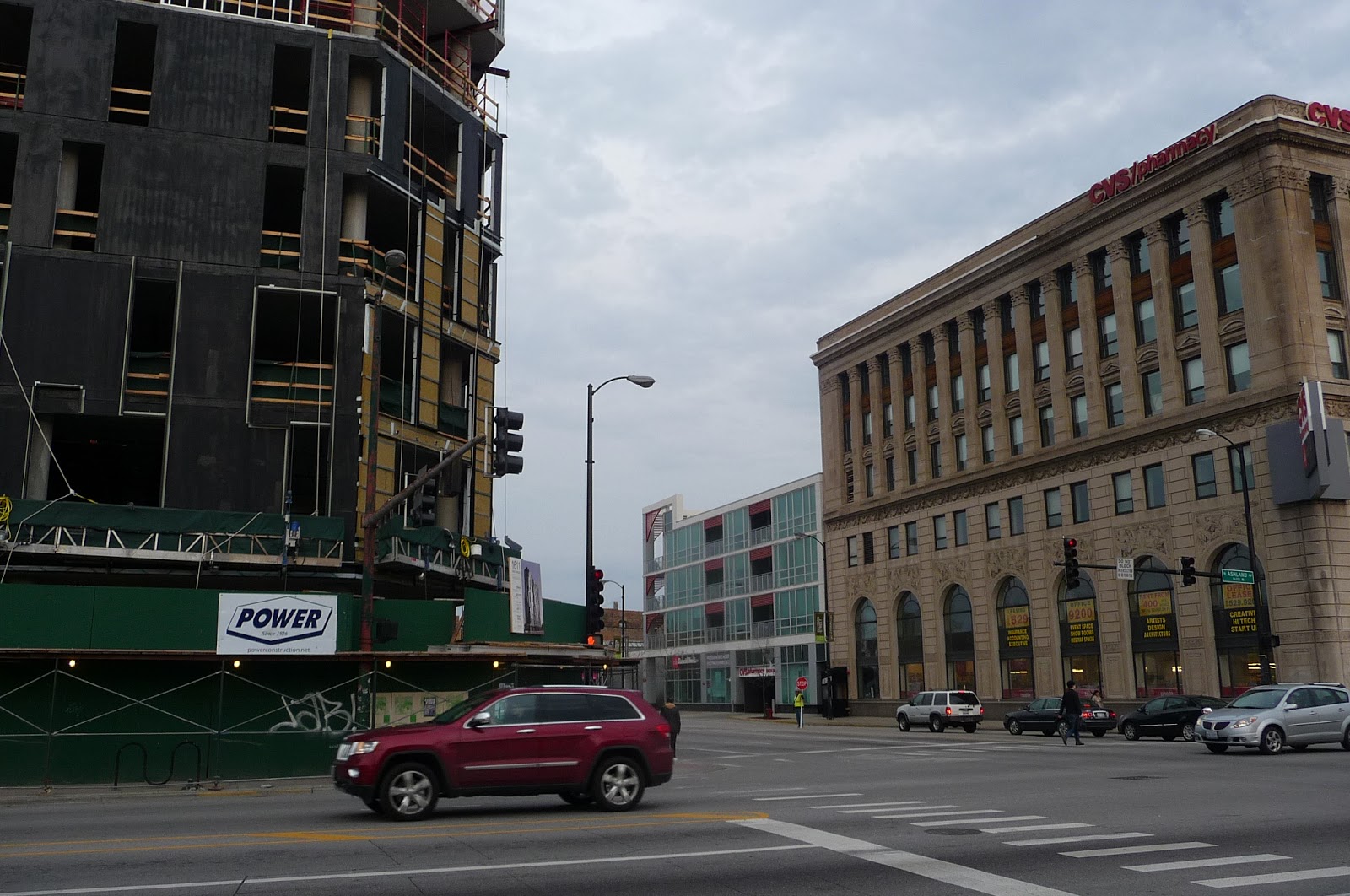 Peter Locke recapped purpose of the meeting: University of Illinois-Chicago urban planning graduate students are looking ahead to what future development in East Village might look like. Joshua Hahn is working with the East Village Association on a master plan that might be incorporated in Chicago planning and zoning. Ada Morgan and Andres Acosta are involved in a Local First Chicago effort to identify metrics to track development impact. East Village could be a case study for a neighborhood scorecard based on the metrics.

Hahn commented that Chicago data are often aggregated and difficult to access at the local level. He wants to understand the desired direction for East Village development, planning issues at the core of the neighborhood, and EVA's philosophy of how we define a good neighborhood.

Discussion on what a good neighborhood involves:


Hahn was asked if any communities face similar issues and successfully address them. In 1956, Providence, R.I., developed a significant plan balancing development and preservation of community themes. Although many items were not implemented, the plan was valuable to create the perception of community and for municipalities and developers to consider. Providence has since achieved a successful balance.

Discussion with the grad students raised the question of how to validate EVA recommendations with appropriate metrics, for example to encourage local park space accessible within a 4-block radius of residents. Humboldt Park and Eckhart Park are too far away for many to consider. Driving to a park is not environmentally appropriate. Solution: Expand Commercial Park to the adjacent elevator-company property. EVA can encourage park development with land banking and land trusts as property becomes available. Chicago currently doesn't do this, although Cook County has started to adopt this strategy, primarily for affordable housing.

Adoptable metrics would provide tangible milestones and attainable political wins for government officials and the community. Examples of such successes in East Village:

All projects were driven by volunteer efforts and vision of community residents, with pressure placed on elected officials, resulting in benefits to the community. Such efforts can be problematic, though, if the community is not of the same mind. Issues often place neighbor against neighbor; local realtors and property owners felt landmark designation would negatively impact their ownership rights, causing legal issues.

Next Steps: Hahn will meet with local businesses and other institutions such as schools to round out and complete the community assessment. Rappe and McKnight will make introductions for Hahn to complete his research. Additional conversations will help understand the impact of certain business models, especially parasitic ones. The pawnbroker approved at the Polish Triangle caused a negative impact to the community.