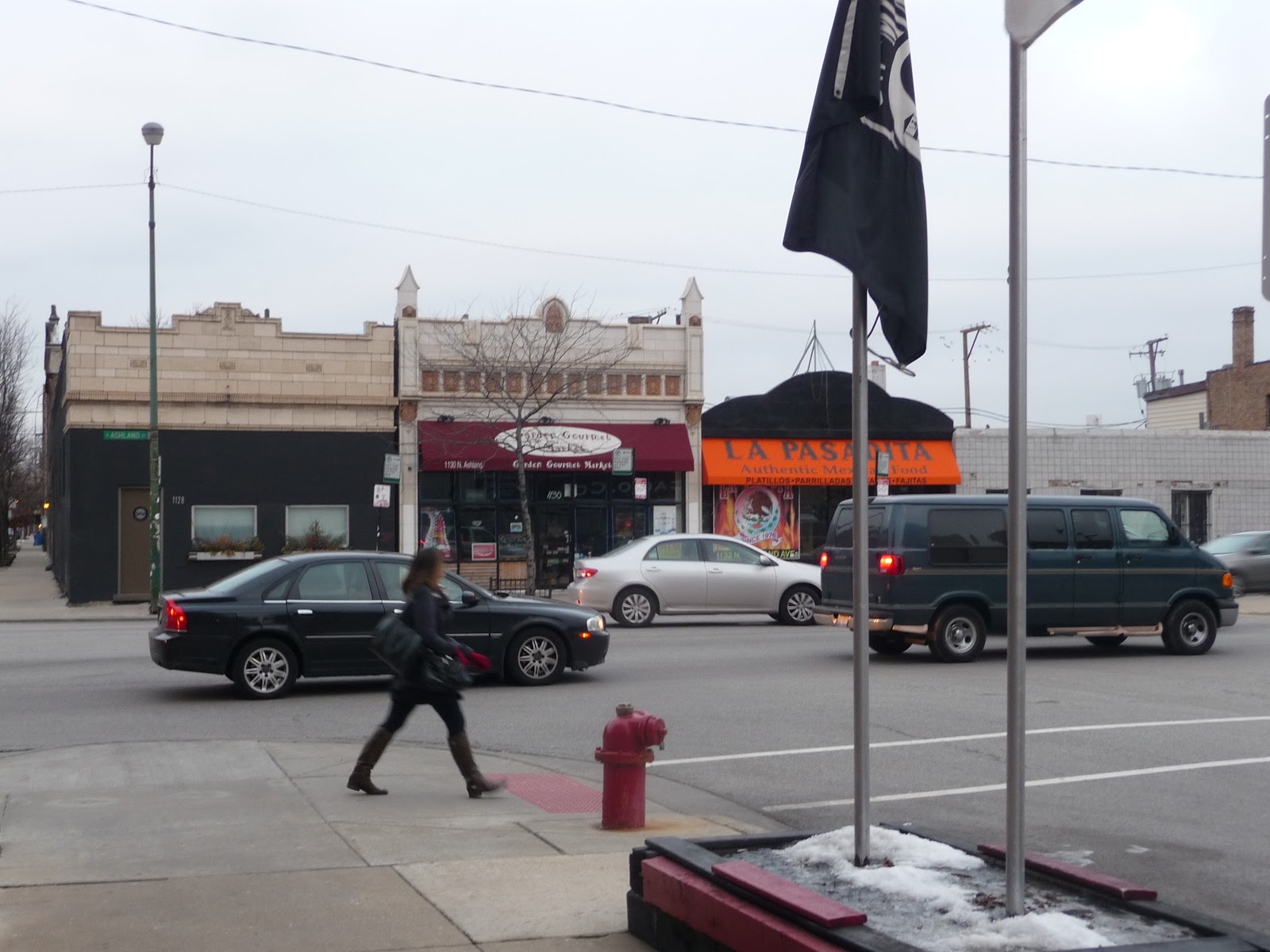 On Monday the East Village Association will vote on whether to support lifting a package liquor moratorium on Ashland Avenue between Division Street and Augusta Boulevard. Approval would be subject to controls imposed on the proposed licensee and written commitments from Ald. Proco Joe Moreno.

The EVA board of directors proposed in May and general membership voted June 4 to request that all current package and tavern liquor moratoria in our community be left in place for 3 years. This vote expressed the unanimous view of the organization to be communicated not only to the aldermen representing our community but also the Chicago Police Department and the local liquor control commissioner.

EVA also requested that the aldermen and governmental authorities explore legislative and regulatory solutions to create a framework for lifting the moratoria that would allow for a compromise between an outright ban and tailored individual controls.

Since this vote was taken, Ald. Moreno approached EVA expressing his desire and intent to lift the moratorium on Ashland Avenue to allow for Garden Gourmet Market to obtain a package liquor license operating as a grocer at 1130 N. Ashland Ave. Ald. Moreno also requested EVA input to find ways to allow this license.

In response to Ald. Moreno's request, EVA proposed these conditions for the organization's support for lifting the Ashland Avenue liquor moratorium:

We invite all members to join us Monday for a discussion and vote on this issue. Ald. Moreno and the owner and operator of Garden Gourmet Market will attend the meeting, starting at 7 pm in Happy Village, 1059 N. Wolcott Ave.
Liquor Moratorium Meetings President's Message Ward Liaison