Wells back in session 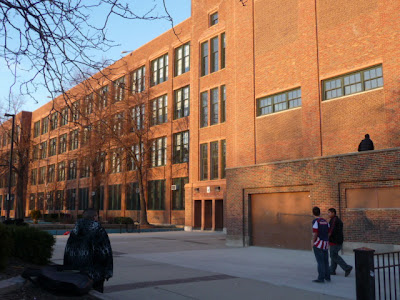 When Matias last spoke to EVA in May 2012 he discussed plans to improve teacher training and plans for a Field of Hope baseball and soccer field. The Field of Dreams now is set to break ground next year, and project coordinator, Susan Nusbaum will join Matias at 7 pm in the Happy Village, 1059 N. Wolcott. 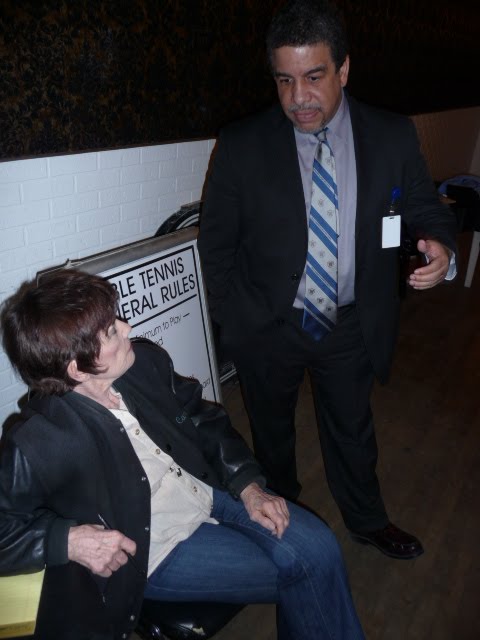 Only 11% of students met state goals in the 2012 Illinois School Report Card results released this week. The results were on par with nearby Clemente High School but fell short of the state average of 51.3%, according to a Chicago Tribune analysis.