Business Minute
Prasino Restaurant is focused on organic and local dishes, and open daily for breakfast, lunch and dinner. Doors open at 7 a.m. and close at midnight weeknights and 1 a.m. weekends. 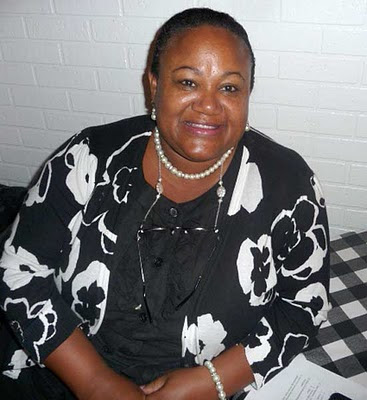 Guest Speaker
A.N. Priztker School, 2009 W. Schiller, is one of two schools in Chicago that has a regional gifted center and a fine and performing arts program. It's also neighborhood school, which means that if you live within 1.5 miles of the school you are automatically enrolled. Pritzker has a diverse student body, active parent involvement and philanthropic funding from the A.N. Pritzker Youth Foundation. An open house is scheduled for 10 am-noon Oct. 15. The school currently has 678 students.

Handbills
EVA is awarding a Dominick's $25 gift card to the person who collects the most handbills placed on their property and brings them to the next EVA meeting. This is an attempt to alert the alderman to the vast amount of handbills being distributed and the need to enforce the no-handbill ordinance. 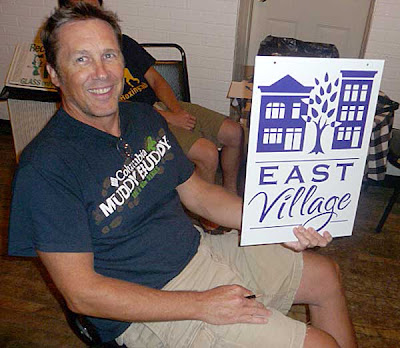 EVA Logo and Signs
84 signs have been ordered and received. Now EVA will work with the alderman to get them hung.

Treasurer's Report
KK Goh reported approximately $2,800 in the bank after the purchase of the new neighborhood signs.

Planning, Preservation & Development
Neal McKnight and Scott Rappe met with Ald. Proco Joe Moreno regarding the proposed development plan for the former Pizza Hut site. The current plan asked for a two story building with a drive-through. McKnight and Rappe again asked for a more diverse-use building with no drive-through. A meeting is set for Sept. 16 to view and discuss an alternate proposal.

CAPS
Tom Tomek reported that the 13th district was cited as having one of the lowest crime rates in Chicago. A tagger was caught and the garage break-in trio was apprehended.