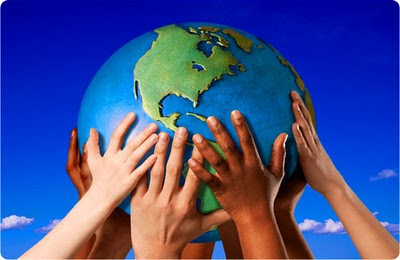 Principal Suzanne Velasquez-Sheehy will measure progress under LaSalle II's School Improvement Plan, the biennial goals set with the local school council. LaSalle was launched under the city's Renaissance 2010 plan, which holds the school to a five-year performance review. Its curriculum includes language instruction in Chinese, Spanish, Arabic and Urdu.

In LaSalle II's 2010 School Report Card released last month, 85 percent of tests met state requirements. According to a Chicago Tribune analysis, that's better than 57 percent of the state's schools. However, LaSalle II tests lagged in the proportion of top-tier results.