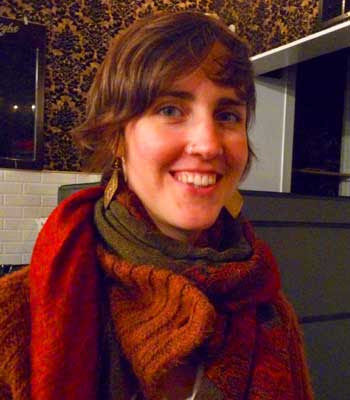 Minutes for Oct. 12 Board Meeting
Submitted by Dana Palmer